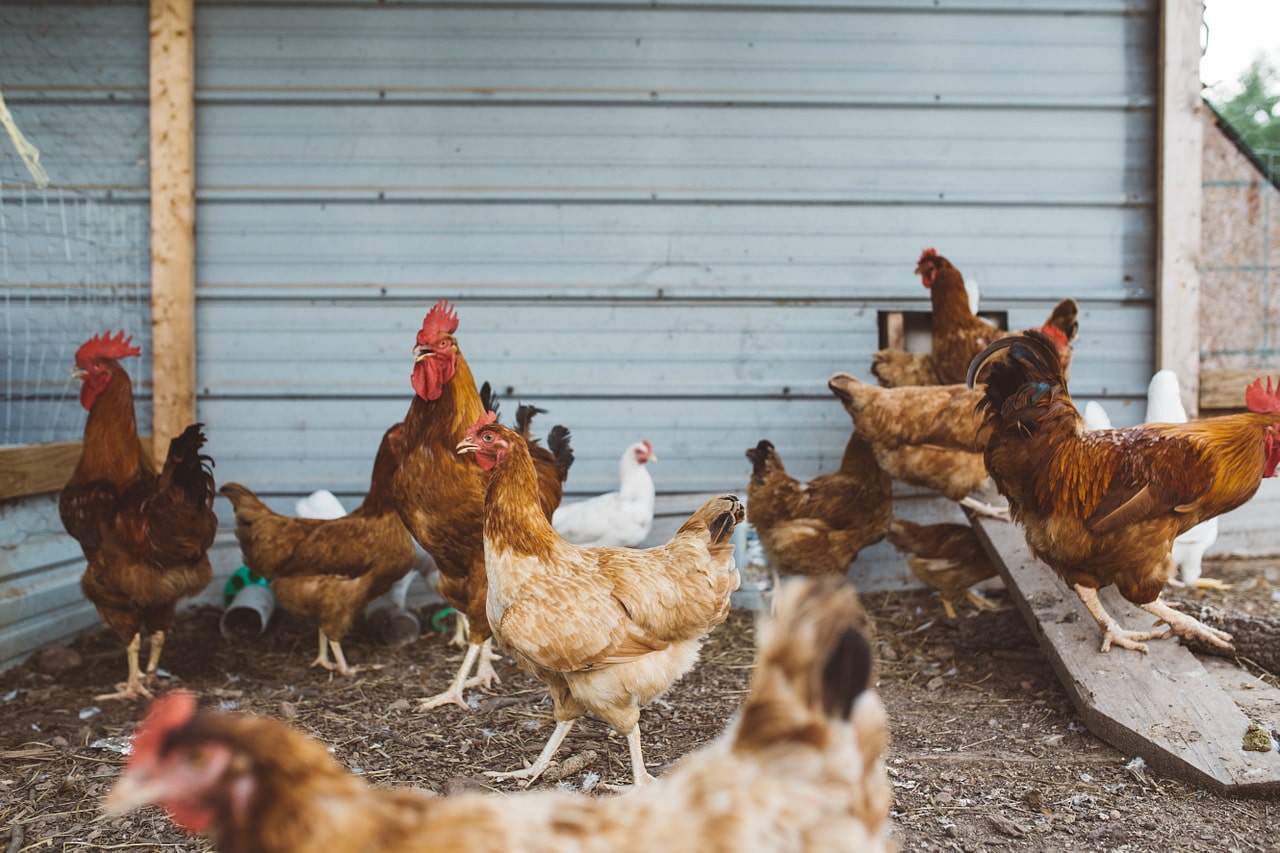 So, How hard is it to raise chickens?

Well, on the one hand, chickens are fragile. They can break in a variety of ways if handled carelessly. On the other hand, they are surprisingly resilient to some types of damage (such as beak-pecking). If you give them proper attention and keep them safe from aggressive animals like foxes, dogs, raccoons..hawks.. they can live for many years. (Just put it this way, every species on the planet want’s to eat your walking KFC).

Just like anything else really you are going to need to put in a bit of time up front to get ready for your chickens, and make sure they are happy and healthy. A few daily chores, which may be able to be automated, for instance.

Really the bulk of the work is in the initial set up. After that, If you can feed a cat and scoop out his shit from a litter box, You can raise chickens easily.

I can tell you right now though, This is something you definitely want to at least approach with an open mind. The benefits to raising your own chickens at home are massive. Just off the top of my head, You can get thing’s like Fertilizer for your gardens, save money by never buying an egg again, and meat of course, if that’s the route you wish to take.

Do I have enough room/space for a chicken coop?

This is one of the questions that you need to ask yourself before deciding on weather you want to take on the responsibility of having your own chicken coop.

Do you live in an apartment, A house? Do you have access to a back yard? A shed?

Chickens don’t need much space, for example, a coop with 6 chickens would only require about 10 square feet. Studies show prime space for a backyard chicken would be about 6×4 for the coop itself (where the chickens go to get out of the weather and rest/lay eggs), and a wider, longer open fenced in space that is about 6×10.

This question may have popped up in your head and to that I say, It’s is a good question. I would even go as far as to say this is the exact right question to ask next.

The daily routine of a chicken coop owner is as follows, with minor variation of course.

Every morning: Go outside and let the chickens out of the coop into the fenced in open area. Inspect each chicken to make sure it look’s healthy and happy, Which at first will be a large time sink as you learn what to look for. But after some time and practice you can get it down to a simple glance.

You will need to re-arrange their bedding, every morning, And once a week you will need to dedicate some time to cleaning everything including the bedding.

You will need to change their water, Collect your eggs, and that’s about it for the morning. Oh, except the feeding part. Yes you also have to feed them. Im not sure this part even need to be said but there you go.

Afternoon bonus: If you’ve got a cricket farm or meal worm farm, Now is the time to generally give your gift of insects to your chickens now. Interestingly enough, I on occasion find myself watching a cleaver bug control guy on YouTube who mostly deals with wasp nests.

Every time he would go to a job to remove a nest, He would put all the wasp larva in a container and bring it home to feed his pleasant little girls. They seem very happy for their treat. So if you would like to do the same (as in make your girls happy, not fighting wasps) than you should consider something similar. Perhaps an aquarium for growing meal worms.

Late evening: Time to usher your ladies back into the coop because Mr fox is probably watching them from the other side of the street, and Mr raccoon is shuffling his hand’s together like those unflattering, but delightfully funny Jewish memes.

Next morning: Do it all over again.

Now, one might look at these and say “Wow that’s a lot of work!”, and to that i say, Nonsense! Well, it depends on the type of person you are, and the type of job you have etc. But actually most of this is pretty easy and only takes 30 minutes or so out of your day.

If you can’t afford at least 30 minutes to an hour a day, than you should stop right here because chickens may not be right for you.

Are chickens expensive? How much does it cost to raise chickens?

So overall your initial setup budget should be set at about $300 to be safe.

Indeed, This is a prime question that requires a dedicated answer so any frugal chickneer’ that is weighing the pros, cons and costs of chicken ownership.

To be brief about it, Chickens are pretty cheap compared to what you would pay every few days for eggs.

A coop can be as simple as some spare lumber and chicken wire fencing and a staple gun, or the the most complex and over exaggerated ‘Être blindé de thune‘ as the french would say.

The chickens themselves are a pittance, Depending on where and who you get them from, each egg or chick could cost between 3-7$. So since we’re using 6 chickens as an example in this article, probably about 30 bucks.

As for food, You probably spend more money feeding your golden retriever than you would feeding 6 chickens. Basic chicken feed costs about 20-30$ for a 50 pound sack and can be purchased at just about any feed store or online.

So overall your initial setup budget should be set at about $300 to be safe.